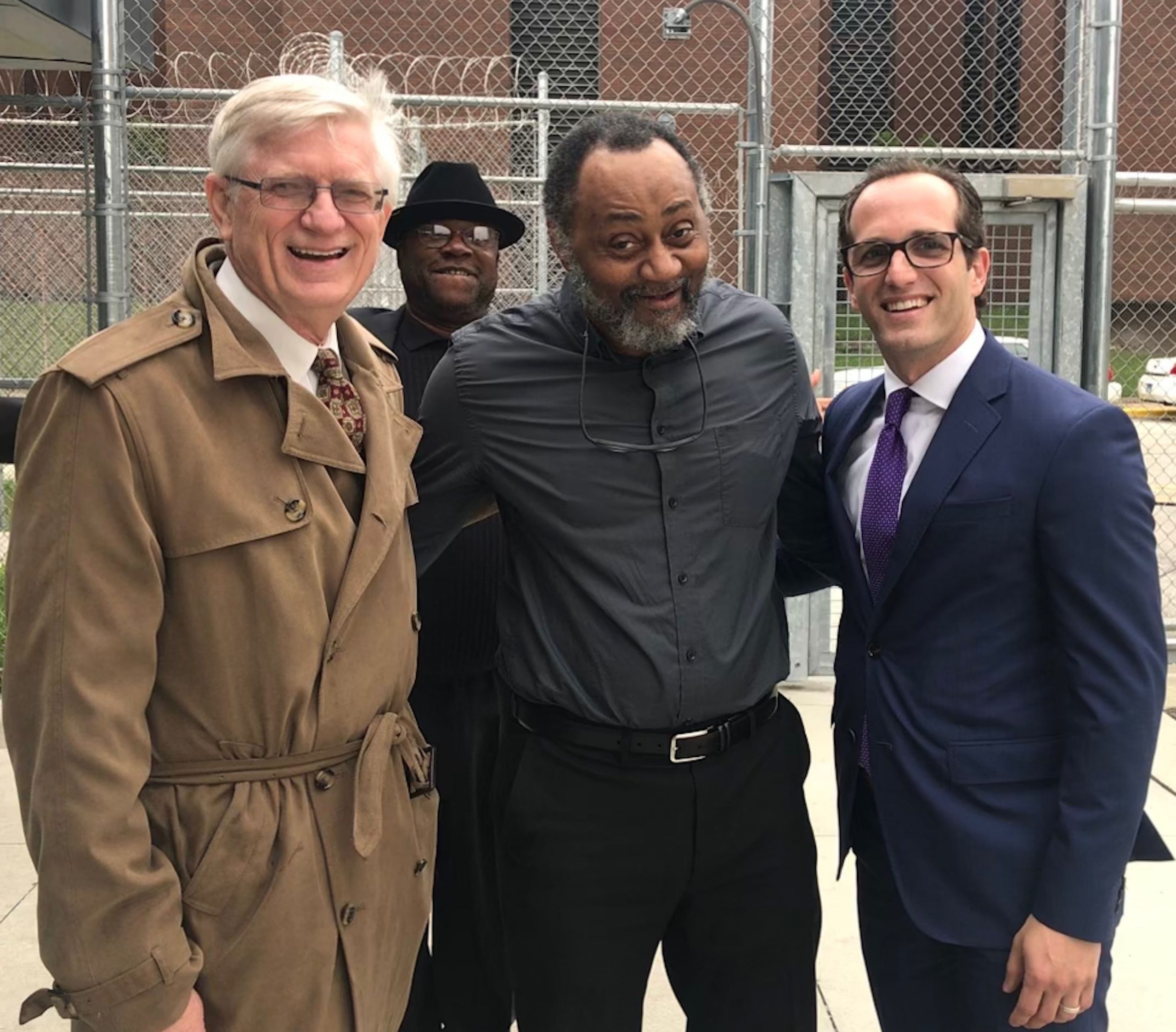 Freed prisoner enjoys ‘first day of the rest of my life’

Man freed by clemency act: ‘I can breathe’

Glenview police board fires cop accused of lying at trial

Pursuing justice for the victims of police shootings

Have you or someone you’ve known been the victim of an unjustified police shooting?

You are not alone. We have represented more victims of police shootings than any other firm in Chicago, and no firm’s track record can compare with ours. We have garnered a reputation that fosters the highest possible settlements for our clients.

Oftentimes, when a police officer shoots someone without justification, the police department falsely accuses the victim of having done something to provoke the shooting. These cases are extremely difficult to win, but our police brutality attorneys are willing to put in the hundreds or even thousands of hours required to win your case.

Based on extensive experience in cases involving police shootings, we have developed an effective strategy that begins with a one-on-one consultation. After meeting with you, our police brutality attorneys will assemble a team to prepare your case file, which will include:

To learn more about our success in police shooting cases, see our Big Wins page.

Submit your case for free evaluation:

JEFFERSONVILLE, IN – A year after he was shot dead by Indiana State Police in a traffic stop here, the family of Malcolm Williams filed suit in federal court today saying police killed him in front of his pregnant partner while he was not resisting or posing a threat to officers. Indiana State Police Officer… Read More