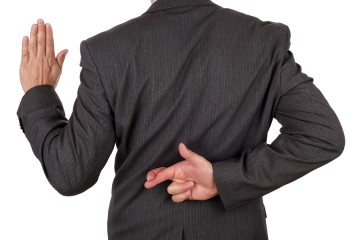 We applaud the Cook County State’s Attorney Office for charging three Chicago police officers and one Glenview officer with felony perjury for lying under oath in support of drug charges. The basis for the perjury charge is strong: the officers’ bald-faced lies under oath were directly contradicted by a dashboard video from one of the… Read More

Ricky Jackson Spent 39 Years in Prison for Crimes He Did Not Commit CLEVELAND, May 19, 2015 – After spending more time wrongly imprisoned than any other person in U.S. history, today Ricky Jackson filed suit against the City of Cleveland and the police who allegedly framed him. In 1975 at the age of 18,… Read More