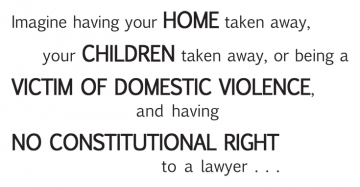 A fair justice system is out of reach for most poor and working people. If Trump’s proposed budget cuts become a reality, the administration’s new budget will ravage most of the limited access points for all but the most affluent Americans. And regardless of what the final budget looks like, the president’s “budget blueprint” embodies… Read More

With the implementation of more legislation protecting whistleblowers, the rate at which whistleblowers come forward has increased. In 2014, the DOJ recovered a record $5.69 billion through settlements related to False Claims Act cases.  That is up from $3.8 billion recovered in 2013.  Since 2009, the DOJ has recovered $22.75 billion in total from fraud… Read More